Static websites have been around since the beginning of the web. What has changed since the 90s? Are they still relevant?

In this talk, I'll discuss my journey from the 90s to the current day in terms of static site development. I'll use React Finland and GraphQL Finland sites as a case study after a blast to the past and finally take a peek at the future. Static sites are here to stay. Keywords: React, GraphQL, webpack, JAMStack. 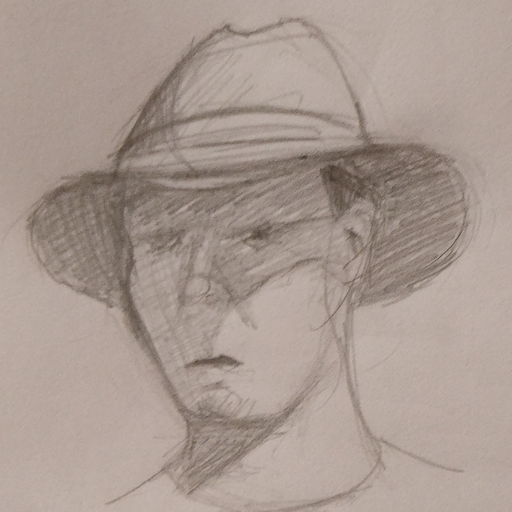 Juho Vepsäläinen is the award winning founder of the SurviveJS and JSter. In addition to being a core developer of webpack, he has been active in the open source scene since the early 2000s. Juho lives in Vienna, Austria, and was chosen as the Finnish Code Ambassador of 2017 by Blue Arrow Awards. He organizes React Finland and GraphQL Finland events.